I don't even know where to begin, but I want to tell you the story of how you came into our lives. This story can only point back to one thing- God! Since we found out about you, my heart has been in a constant state of explosion. I have felt so overwhelmingly blessed that it feels difficult to put it into words, but I will try. It might be easiest to tell this story now by using a timeline, but I can't wait to tell you in person one day!!

July 2014- Mommy and daddy signed up for an adoption class through the state, but received a phone call 2 days before class that we could no longer attend. The state only wanted us to take the class if we were willing to adopt a child above the age of 13. At this time in our lives, we feel most led to adopt a child under the age of 2.

November 2014- Your oldest brother or sister was finally going to make an appearance into this world, but God had other plans. This baby left the world before we ever got to meet them or hold them, and it breaks my heart that I will never be able to see the three of you play together. But, in a mysterious way, God used this event to lead us to you!

January 2015- We signed up for adoption class through the state again, and we were accepted into the class even though we still had the requirement that we wanted age 2 or under. We also applied for private adoption which would allow us to adopt an infant. We prayed that God would either provide a way for us to adopt a young child through the state, or provide the financial means to adopt a baby privately.

February 21 at 4:00 pm- Finished adoption class through the state.

*** The entire time we were in class, they were saying that they typically only have teenagers to adopt, and that the youngest children they will get is around age 9-10. They told us several times that in order to get a younger child, we would either need to become foster parents, or we would probably sit on the list for a few years. ***

February 23 at 1:59 pm- Our case worker called and left us a voicemail that will forever be ingrained in my mind, "Mitch and Sarah, I have a case that I want to talk to you guys about. Give me a call back when you get a minute." I called her back 10 minutes later, and that is when I first heard about you! She told me that there were 8 months twins available, boy and girl!

TWO DAYS! We found out about you in TWO DAYS. Not months, or years, but literally, less than 48 hours from the time we finished class!! That is God!

March 2015- The entire month of March was a roller coaster. We found out that there were 2 other families interested in adopting you too. We pleaded with God, that He would give you to us. Some days, it looked like it was going to happen. Other days, we doubted the possibility because it felt too good to be true.

March 30 at 5:02 pm- The case worker called. I was expecting an update on this day about when they were going to schedule a meeting to decide which family would be adopting you. But I received a very different update than I was expecting. She called to tell me that for several different reasons, the decision had already been made. WE WERE OFFICIALLY MATCHED WITH YOU!!!

I'm sure there will be much more to this story as time goes on, and I can't wait to meet you, and snuggle you, and love on you for the rest of time! One of my favorite things about this story is, this whole time that daddy and I have been struggling to have children, God was protecting you and saving you just for us. If we had gotten pregnant the first month we tried, our baby would have been born the exact month that you were both born. So through all the struggles, all the time spent writing to you, God knew right where you were. And although there were dark days that I just couldn't see, God knew what He was doing. We may have lost one baby, but God was preparing ours hearts to give us twice as much as we had before!

I know that God is not ever required to show us exactly what His plan is. He doesn't owe us an explanation for why He does what He does. But I'm so thankful for times like this, where we can actually see a glimpse of His plan, and see His plan unfold right before our eyes. This whole time, I've been thinking to myself all of the awesome ways that God could write our story. I've been daydreaming about God ending our story this way, or that way, etc. But never in all of my wildest dreams and prayers did I ever imagine it ending this way! God is by far the best story writer I know, and even on the days that He is writing the difficult chapters, I am so thankful for the fact that He knows beginning to end. He knows exactly what we need along the way, and I am forever thankful for a God that blows my little mind, and constantly protects me and pours out His blessings.

God is good on the bad days, and He is good on the good days, and I cannot wait for daddy and I to teach you all of the things that we have learned!! We are praying every day that you would be protected through this process, and that you would be kept safe until you are in our arms! You may not have ever been in my belly, but I promise you, you have made my heart explode with love like nothing I could ever have imagined.

I love you, Maddox and Madeline, and I cannot wait to meet you!!!! 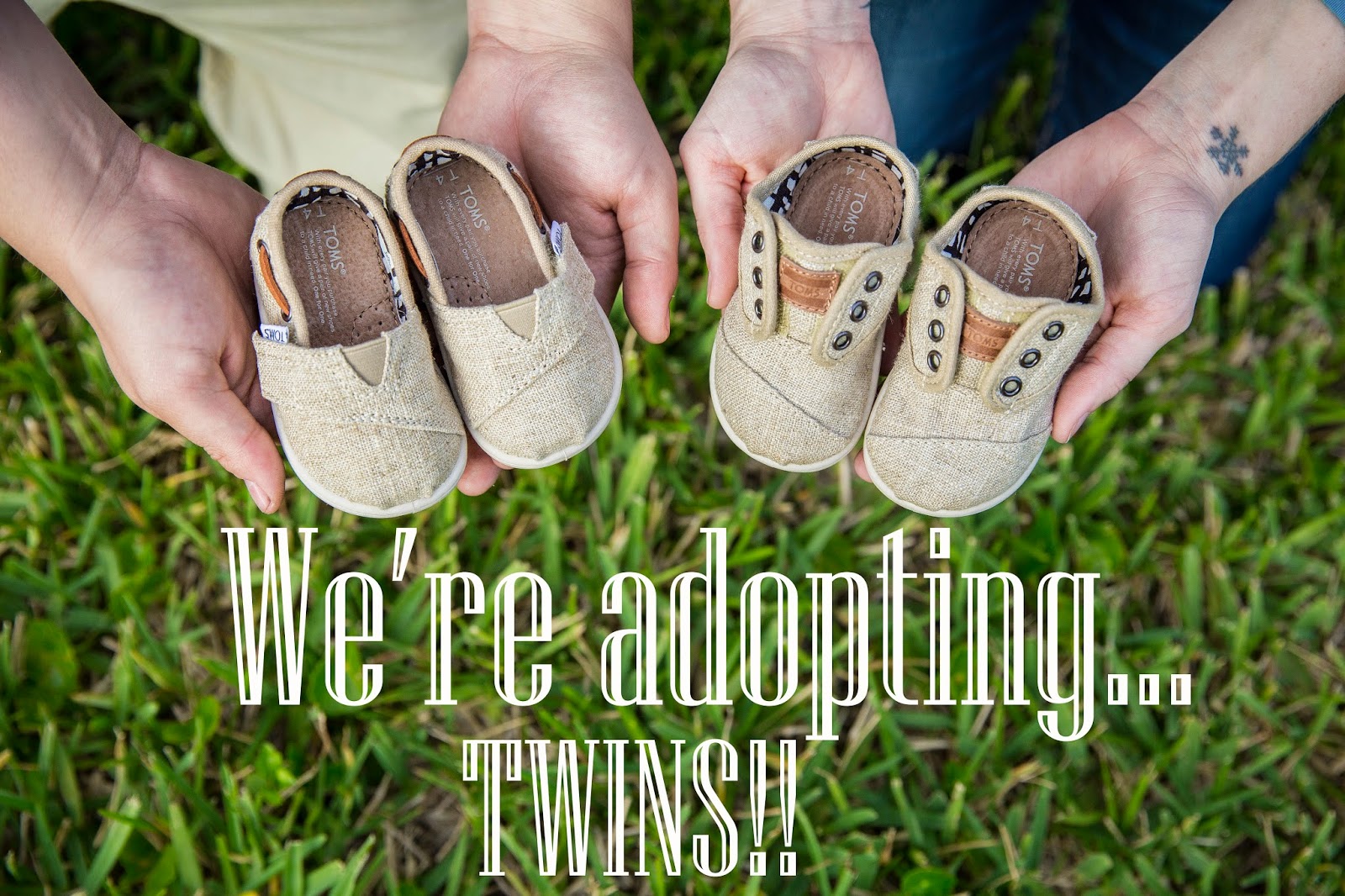 Posted by myjourneytoyou at 10:37 AM 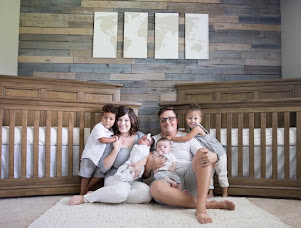